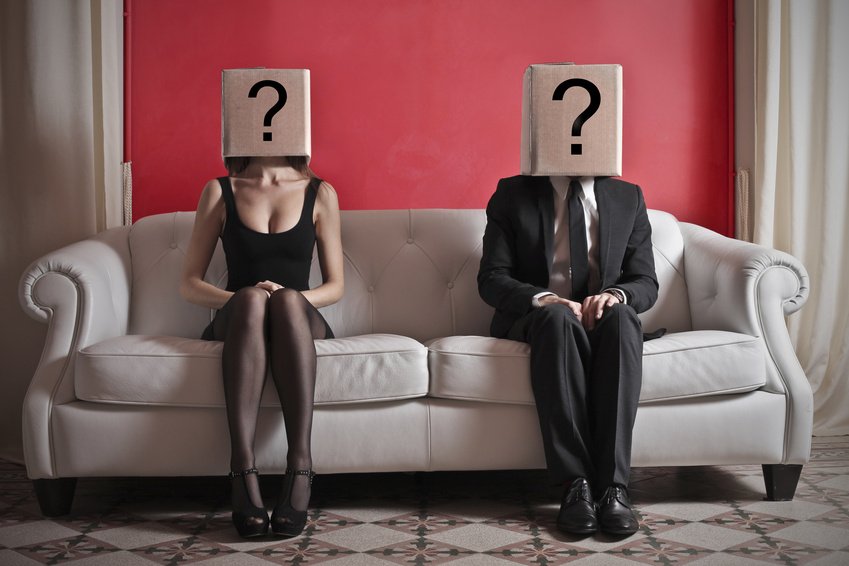 Ask Lisa: My boyfriend has been abusive, has a drinking problem but is getting help. Should I stay?

My boyfriend and I have been dating for 9 months. We were long distance for the past four months while I get my degree abroad. We were both excited to see each other once I returned. Due to the fact he lives on a military base and I live 2 hours away now that I do not live in the same town, we get a hotel room to stay in during visits. It was great the first two days, and we went to the store to get liquor so we could unwind a bit. He ended up buying two bottles (for two of us) which I thought was excessive and questioned it. He explained that we would be together for 2 weeks and I could take home whatever we didn’t drink.

That night he finished the bottle of whiskey with very little help from me because I know I cannot hold my liquor at all. He began calling me horrible names, and telling me to get out. Confused and scared because I had never seen him this way, I began to pack my things. He came over and grabbed my shirt and hair and pulled me away from my bags. He then would not let me out the door once I decided to fore-go the suitcase and just grab my purse. He sat down in front of the door and I ended up sleeping on the floor furthest away from him. The next morning he did not remember anything and apologized profusely. That day was a great day. We went to my family’s farm, walked around the grounds, and talked for two hours in the car about what had happened that night.

After that good day, another bad day. The next bottle of whiskey was drank, and on top of that he bought a bottle of Saki. I was able to get out and went to a friends house which I stayed at until the next day (thinking he would be sober). I went back for my things and he hadn’t slept and was drinking the bottle of Saki, then threatening me with it while calling me mean names. Once he sobered up, not remembering anything, he apologized again and admitted to not being able to handle his liquor. We then hand another 3 good days and he surprised me with a room upgrade to one with a kitchen so he could make me dinner (amazing night). Unfortunately the amazing night went sour fast. He gave me control of buying the liquor, I bought 2 bottles of wine: one red, one white. At the check out counter he saw a bottle of tequila and bought it as I was walking out to the car with the two bottles of wine. Needless to say, a repeat of night #1 and #2 happened. I got called mean names and wasn’t allowed to leave. Since, we have broken up but we have been open about what we want to happen next.

He has admitted that he has a drinking problem and having been in the military for 6 years he is used to getting blacked out drunk when given the opportunity. He has also been stuck on base for the past 5 months without weekend leave so he has not had that privilege of going out. He says that it is a problem and has never been a problem because he hasn’t dated much while in the service, now it obviously is. He is currently getting therapy for the binge drinking, along with some family issues having to do with the recent death of his father. My family and friend know about what happened and my brother, as a police officer, refuses to talk to me until my boyfriend and I, stop communication for good because they believe this is not a correctable behavior. My mother is also taking my brother’s side.

I know that emotional and physical abuse should never be tolerated, but this is the first time I have ever seen him act like this. I do love him and appreciate the journey he is choosing to take for the sake of his well-being and future, as well as the future of our relationship to which he is fully committed to.

Do you think it is safe to stay in the relationship? Or should I leave because drinking and abuse take a while to correct itself and I do not want to be in danger? I have to go back overseas to school for four months, so I am not currently worried about my personal safety, it is more-so when I get back if there will or will not be a noticeable change in his drinking and abusive behavior. I do not want to drag him along if there is only false hope in correcting this behavior.

Wow, that’s quite a rollercoaster ride you’ve been on and a potentially dangerous one at that.  Clearly he has a significant drinking problem but there is more going on that that that underly his emotional and psychological abuse of you when intoxicated.  It seems as though he had good intentions, they continued to go awry with you.  Regardless of what he meant to do and how badly he felt afterward, I am concerned about his potential for real violence when in these states.  It was a wise of you to have set boundaries with him by breaking up with him.  I can tell it took some time for you to admit this is really a problem.  Often when in a cycle of abuse, there is a brief honeymoon phase until the cycle begins again.  You went through a number of pretty scary encounters before stepping out.

Great for him that he’s getting help.  I hope that it’s inspired from within and not only as an effort not to lose you.  This would likely not lead to solid, long term change.

As far as your family’s position about his behavior not being “correctable,” this is simply not true.  There are often reasons why people get into bad habits around alcohol, maybe to cope with adversity (for example, being in the military might lend itself to that depending on the intensity and stress level of his duties), prior trauma and/or genetic vulnerability.  Abusive behavior is also something that people can work through and resolve.  No one should be condemned to a label and this rigid line of thinking is unfortunately not uncommon.  He can change but he needs to really understand why this is needed and be motivated to do that work.  Often what happens is when people in this situation feel threatened to lose a relationship they will agree to get help, sober up or whatever but they don’t really believe it’s a problem.  So a bandaid is put on the problem which is not optimal, long term change.

It might be hard to hear this but this isn’t just about him.  I wonder what kept you coming back into a situation after the first shocking episode occurred.  The second?  You might want to look at any vulnerabilities around what might keep you in a relationship that’s destructive.  I understand that you care about this man but perhaps your care could be best shown in taking a step back, support his growth and look for evidence of consistent new patterns that indicate real change.   Bandaid changes won’t do you any good in the long run.  If he stays the course and you feel more comfortable, you can give him another chance.