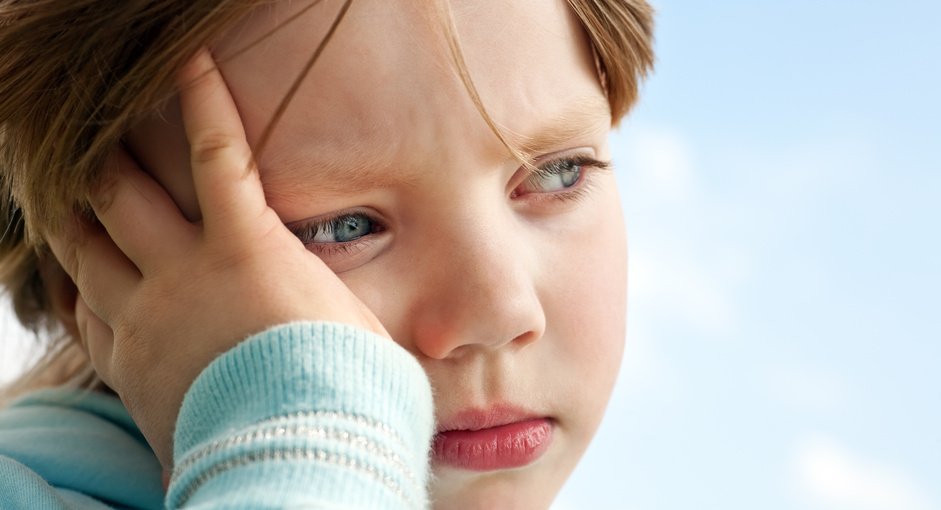 8 Reasons You Might Benefit from Family of Origin Style Psychotherapy

Family of origin style psychotherapy (or “family of origin work” as it’s often referred to) is rooted in
how the past negatively impacts the present – and the future. The idea is that sometimes people get stuck in old, unhelpful belief systems coming from long ago during a time when this thinking made sense considering the circumstances the child was in. The goal is not to stay focused on the past and get “stuck” there – but to eventually move forward operating through the lens of more helpful belief systems.

Imagine a young child you know – even one of your own – and how they would react to a difficult situation. Do they have the cognitive ability to make sense of it and draw accurate conclusions to “why” the event occurred? Probably not. The reality is that young kids tend to make up a story in their minds that bad things going on around them have something to do with them –meaning they are “good” or “bad,” “lovable” or “unlovable.” Messages from parents, either intentional or unintentional, tend to pack the biggest punch because of the intense need for children to know they are valued, loved and matter. The first and most important source of these types of messages are parents or primary caregivers which can shape the way the child operates in the world as they grow older – even into adulthood.

Here are 8 Reasons You Might Benefit from Family of Origin Psychotherapy:

There are a wide range of experiences adults can have as children that can keep them “stuck” as adults, struggling with issues such as excessive anger, anxiety, depression and relationship problems. These experiences often occur in the family of origin then can play out in the child’s life through school and in their peer relationships.

If you find that certain themes have played out in your life or you tend to attract the same kind of negative people to you, these are other reasons you might want to consider this type of work. Something else to consider is if you’ve been sitting with an underlying anger, sadness, worry or fear for many years that upon careful reflection, has been there for as long as you can remember, this is a very strong indicator there might be something there worth examining.

Remember that there can be other factors contributing to the way you feel now like genetics, temperament and external circumstances. Many people know for certain they have been emotionally harmed by their past – but many aren’t initially aware of it. If you’re unsure, listen to your instincts. Pose the question to yourself and be open to the possibility. The “past is the past” but consider that it might be holding you back in the present. It doesn’t have to.

The work is not about blaming people and sitting forever in the intense emotions around the experience (that you might have have bottled up). It’s about new insight and understanding about how you were impacted. It’s about empathy for you and validating why you may have developed the unhelpful belief systems that you did. Finally, it’s about forward movement – and a new relationship with yourself, others and the world around you. 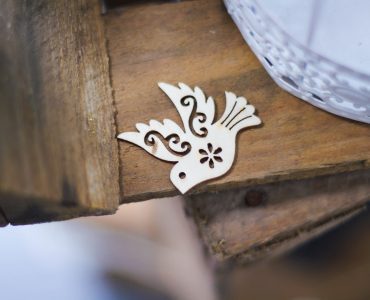 What Do You Do When the Bottom Falls Out?