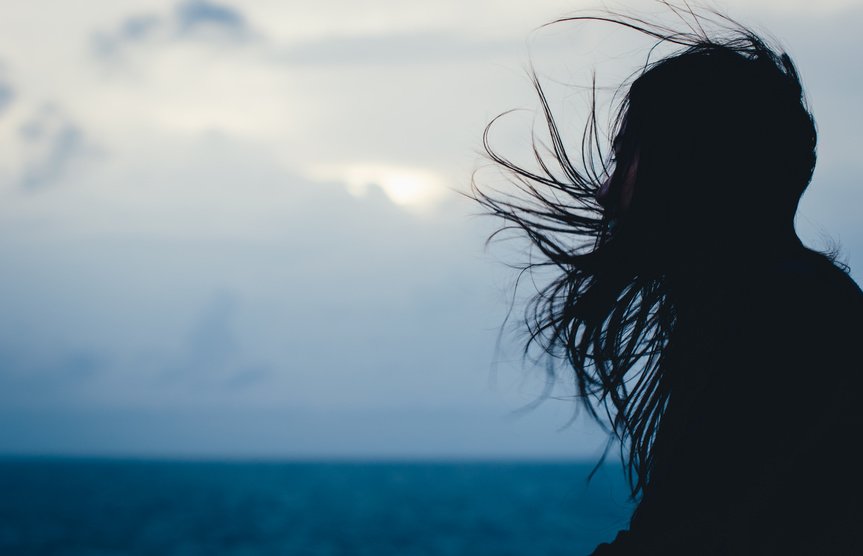 There are pervasive problems associated with loneliness.  The issue of feeling separated from others is rampant in life and often reflected in my therapy practice.  We all have felt loneliness at one time or another so we have a general sense of what that experience is like.  But if it’s an ongoing theme for you, I hope this article encourages you to not only reach out and find ways to connect but understand the core issues around your isolation; how you view yourself and others.

Feeling a connection to others is a critical component of a person’s mental and physical health.

New studies show that a sense of rejection or isolation disrupts not only will power and perseverance, but also key cellular processes deep within the human body.  Chronic loneliness belongs among health risk factors such as smoking, obesity or lack of exercise.  Feeling connected to others is vital to a person’s mental well-being, as well as physical health, research at the University of Chicago shows.

The studies, reported in a new book, Loneliness: Human Nature and the Need for Social Connection, show that a sense of rejection or isolation disrupts not only abilities, will power and perseverance, but also key cellular processes deep within the human body.  The findings suggest that chronic loneliness belongs among health risk factors such as smoking, obesity or lack of exercise, according to lead author John Cacioppo, the Tiffany & Margaret Blake Distinguished Service Professor in Psychology at the University.

“Loneliness not only alters behavior, but loneliness is related to greater resistance to blood flow through your cardiovascular system,” Cacioppo said.

Loneliness also is related to difficulty getting a deep sleep and a faster progression of Alzheimer’s disease, said Cacioppo.

One of the founders of a new discipline called social neuroscience, Cacioppo used functional Magnetic Resonance Imaging (fMRI) brain scans and advanced scientific techniques to document the roles of loneliness and social connection as central regulatory mechanisms in human physiology and behavior.

The authors traced the need for connection to its evolutionary roots. In order to survive, humans needed to bond to rear their 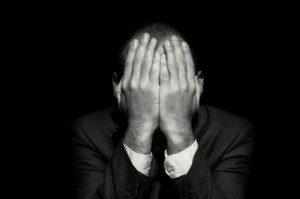 children. In order to flourish, they needed to extend their altruistic and cooperative impulses beyond narrow self-interest and immediate kin. But in the environment of evolutionary adaptation, the only real safety was in numbers.

Just as physical pain is a prompt to change behavior (such as moving a finger away from the fire), loneliness evolved as a prompt to action, signaling an ancestral need to repair the social bonds.

Feelings of loneliness take a variety of forms, Cacioppo said.

It is not solitude or physical isolation itself, but rather the subjective sense of isolation that Cacioppo’s work shows to be so profoundly disruptive. Yet, outward circumstances such as moving to a new community or losing an intimate partner can trigger loneliness. And as the authors make clear, today’s culture is not always conducive to promoting strong social bonds.

The problem of social isolation will likely grow as conventional societal structures fade. The average household size is decreasing, and by 2010, 31 million Americans—roughly 10 percent of the population—will live alone. Sociologists also have found that people report significantly fewer close friends and confidants than those a generation ago.

Cacioppo and Patrick also demonstrate how loneliness creates a feedback loop that reinforces social anxiety, fear and other negative feelings. By learning more about what underlies this experience, then learning to reframe their response, lonely individuals can reverse the feedback loop, overcome fear and find ways to reconnect.

“We try to offer some help for those who’ve become stuck,” said Patrick. “The process begins in rediscovering those positive, physiological sensations that come during the simplest moments of human contact. But that means overcoming the fear and reaching out.” 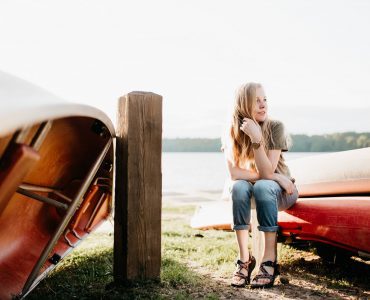