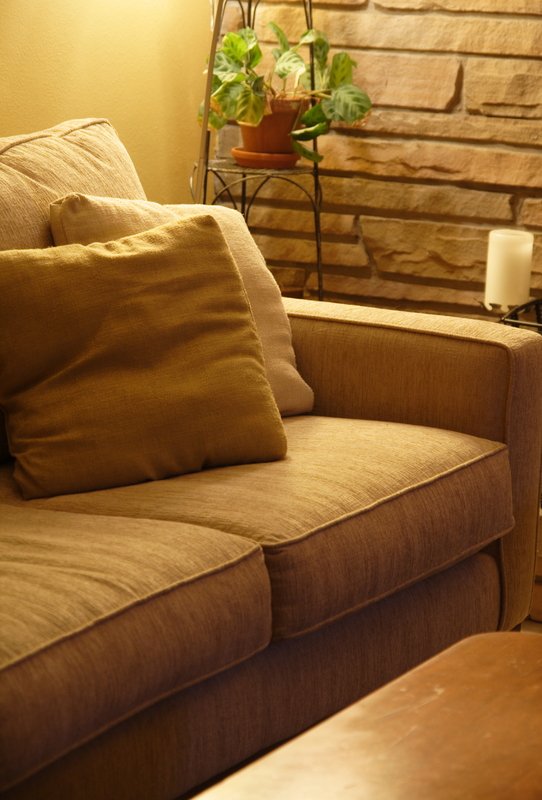 Has Your Therapist Had Therapy?

Finding the right therapist is serious business.  Considering the financial and emotional investment, it’s in your best interest to do your due diligence when making such an important decision.  People have different priority lists including cost, location, education, gender and more.

Have you every considered asking your potential therapist if he/she has done their own therapy work?

Some graduate schools require their students have a certain number of therapy hours as a client – but many don’t. Do you want to work with someone who knows what it’s like to sit in the client’s seat? I did. And having done my own work before becoming a therapist, I can’t imagine doing this kind of profession without having done that.

Therapists are ethically (and legally in some cases) bound not to let our own “stuff” seep into the therapy room. And because we are all human and have vulnerabilities due to our own previous experiences – this can be difficult at times.  Therapists who are really clear on their issues can then be mindful of them should they surface in the room – and keep them out of the therapeutic relationship.

Here are some signs that your therapist might be letting his/her own “stuff” interfere in the relationship:

Therapists who have done their own therapy and worked through – or are working through – their own issues will be more equipped to properly handle their humanness when it comes up.  This means noticing the internal reactions and then consulting with therapist peers to process later.

When contacted by potential clients I have never been asked if I’d had my own therapy.  I would be thrilled to get that question. 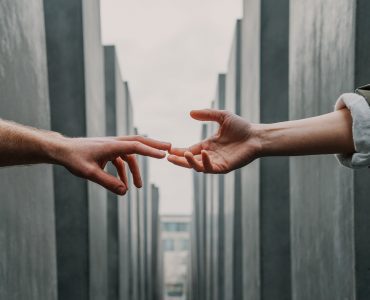 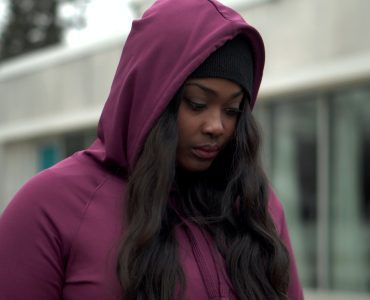