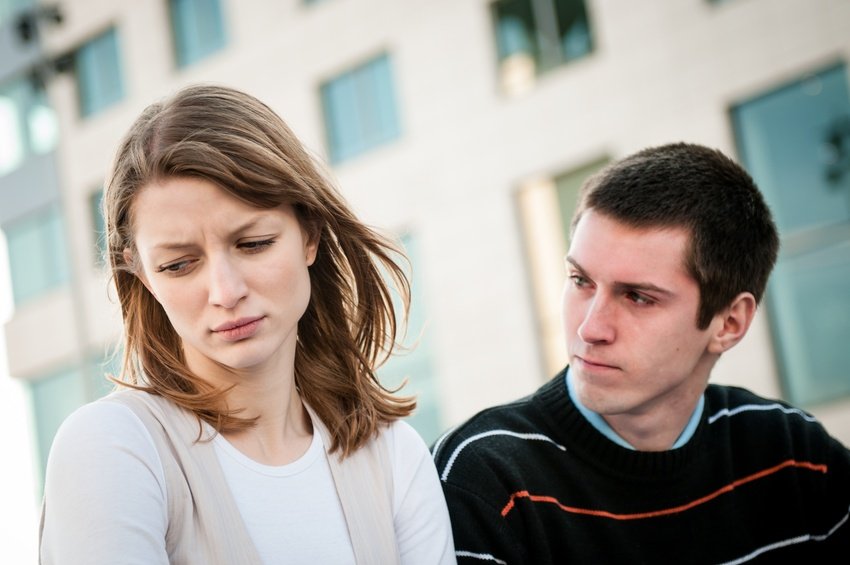 When Honesty is Not the Best Policy in Relationships

I once heard a client say with great pride that she has always been “honest” in her relationships.  She told people how she felt about them and situations at hand.  For her it was inauthentic or “fake” not to be this way.  I validated that this has been her belief system, likely learned at some time, then moved to how it might have made others feel to be on the receiving end of her honesty.  This generated a pause…

“Well, I have never really had a filter…”  After another pause she was able to look at the possibility that her honesty has caused some pain for those around her.  She was able to question whether this style had ultimately served her and how learning to edit might improve her relationships.

“Words are powerful.  Be careful how you use them because once you have pronounced them, you cannot remove the scar they leave behind.”

Honesty and open communication in relationships are strengths and couples that engage this way have a better chance of avoiding the build up of resentment as well as solidifying their very foundation as emotional safety with each other is reinforced. Even topics producing anger are better off handled openly.  A study by James McNulty, PhD looked at the positive effects of expressing anger around important issues in relationships.  This is quite the opposite of the common practice of sweeping problems under the rug (not a healthy relationship choice).  Couples with strong interaction and self-soothing skills to contain reactivity can benefit from this type of honesty.

Honesty that doesn’t work so well are feelings expressed as criticism or contempt.  Regardless of how you feel about a situation it serves the relationship well to shape your language in a way that is most likely to be received and not elicit a defensive reaction. But when anger is involved it can be challenging to manage your reaction to allow for a more productive response.  If you’ve often engaged with people in an unfiltered way, there have surely been consequences along the way.

Having disagreements and yes, arguments, are often part of the couple dynamic.  It doesn’t mean there’s necessarily anything wrong with your relationship but if you navigate the blips efficiently, your relationship can thrive as you both learn through experience that you can work things out, together.  If communication and self-soothing are skills that you and your partner struggle with, consider educating yourself around these topics to be better prepared to practice the healthy and loving kind of honesty.

So toss out, “I’m just being honest” from your vocabulary because if you have responded that way, you’ve probably said something that hurt your mate and you feel the need to defend, which is never productive.  Find a more loving and compassionate way to relay the message and be prepared for the chance that your partner will still react with anger.

Part of being human is that sometimes we piss each other off.  How we work through that is what counts.