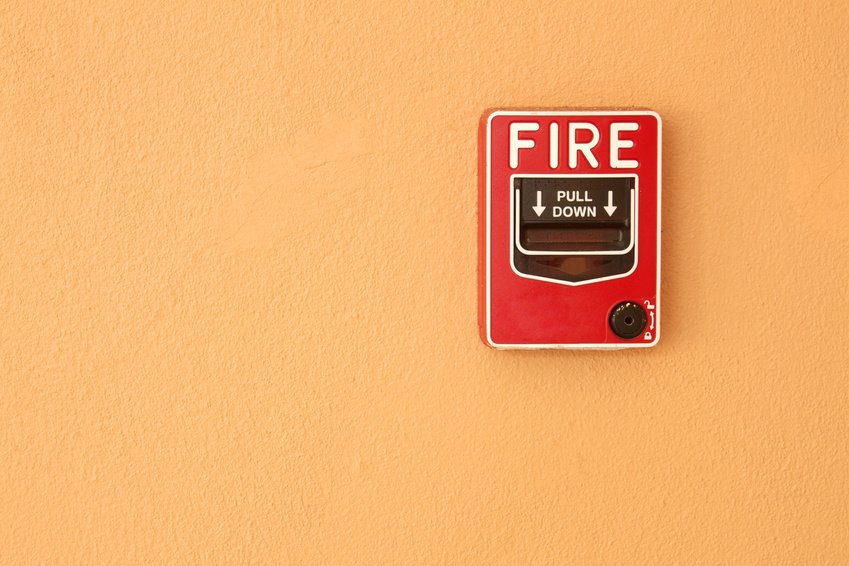 If you or someone you know has experienced trauma, it’s important to understand that it’s not just something that “happened.”   People who are traumatized can’t just “get over it” because it’s not only a story of past experiences but a brain rewired. Danger can be felt where it doesn’t exist leaving the person stuck in a repetitive state of overreaction. Feelings are hijacked or numbed out. Traumatized people often unintentionally hurt the people they care about and themselves.   Because of this, shame is a byproduct of trauma.

Because so many of us either have had traumatic experiences or know others who have, we should all be paying attention to it.  Not everyone who has challenging experiences develops trauma but for those who do, it can leave a significant imprint.

The Issues of Trauma

The Issues of Attachment

Thoughts on Working with Trauma

Trauma is to be taken seriously.  The sufferer can experience a great deal of psychological, physical, relational and spiritual pain.  There is a continuum of impact ranging from severe (flashbacks, substance abuse to cope, hopelessness, suicidal thinking, etc) to mild (irritability, occasional sleep disturbances, fatigue, etc).  In any case, rather than the person getting “over it,” they ideally find a way to heal their traumatized brain and nervous system.

Learn about Bessel van der Kolk, MD’s work at The Trauma Center in Brookline, MA, providing services to children, adults and families – as well as training and educational programming to post-graduate mental health professionals.  He is the author of the book, The Body Keeps the Score:  Brain Mind and Body in the Healing of Trauma.