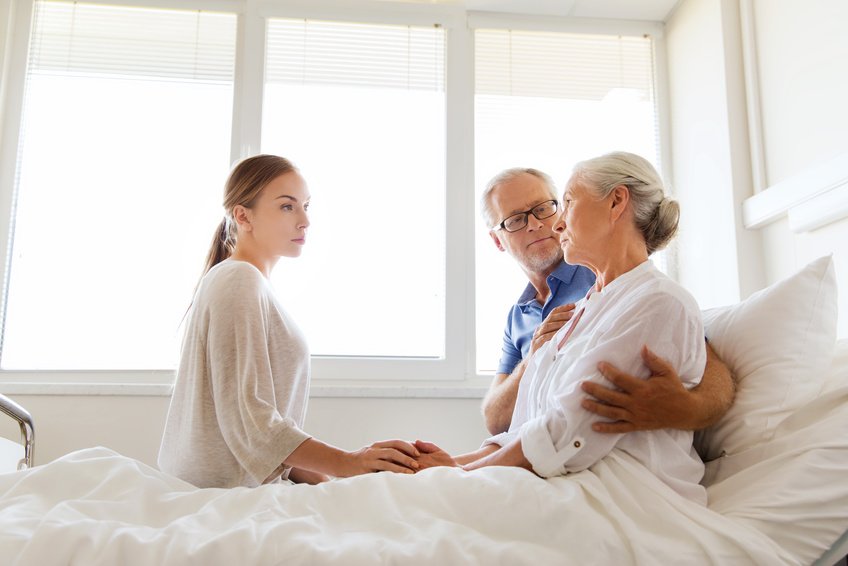 The Neuroscience of Resilience: Attunement

As we looked at in The Neuroscience of Resilience:  Emotional Regulation, the key to staying resilient around stressful emotions is to stay regulated; not to allow our emotions to hijack us.  We are continuing to look at the following questions:

Can we build up our own resilience?  How?  What does the brain and neuroscience have to do with it?

Before moving on, I highly recommend you look at the first article in this series where we looked at how regulation of the autonomic nervous system helps us to stay calme and engaged.  It will be useful for you to have the background information so you can more easily follow where we are going.  Now let’s at another aspect of the neuroscience of resilience:

Attunement; the felt sense of another’s experience, someone else “getting” ours

Our pre-frontal cortex learns the first three functions – regulating the ANS, quelling the fear response, and regulating emotions – by being in relationship with caregivers who can do that for us.  The capacity of caregivers to regulate their own ANS and quell their own fear response and regulate their own emotions  is what matures the pre-frontal cortex of the developing brain of the growing child, or de-rails it.  The empathic attunement of a parent to the child’s needs, moods, fears, joys, internalizes in the child a felt sense of a safe haven in the parent, and internal secure base within the child.  When the child experiences fear, it runs to the parent for protection and comfort.  We are neurobiologically hardwired that way.  The drive to seek physical proximity to a caregiver in times of perceived threat and danger is more primary than the drive for food, and operates lifelong.  And when the parent protects-comforts the child, the fear response is quelled and the exploration, play motivational systems open up and the child goes off to learn.  When a growing child experiences fear when they are away from their parent, but can remember or imagine the protection and comfort of the parent, they can regulate and soothe and comfort themselves, re-group and go out to play or deal again.  They are becoming resilient.

The attunement of early attachment builds a healthy resonance circuit in our brains.  Very briefly – mirror neurons fire in our brains when we “read” another’s facial expressions, eye gaze, the body language of their posture and gestures, hear the emotional meaning of their tone of voice.  Signals travel from mirror neurons (or bridge neurons as Louise Cozolino calls them because their neural firing bridges the comprehension of intention from one brain to another) through the insula (structure of interoception – knowing what’s going on in our bodies) up through the emotional processing center of the limbic system to the pre-frontal cortex where we “know” what the other person is feeling, the foundation of the next function of the pre-frontal cortex – empathy.

The pre-frontal cortex takes about 25 years to fully mature, well into adulthood. So there are many opportunities for others brains to help the pre-frontal cortex of the child’s brain mature the resonance circuit that supports the capacities of resilience, other relatives, teachers, coaches, peers, partners.  And even after the child becomes an adult and the pre-frontal cortex becomes stable in its functioning and the neural circuits of response to life become somewhat fixed and automatic, predictable, (sometimes seemingly intractable) the brain retains the capacity to grow new neurons and re-wire its circuitry lifelong.    It’s the neural plasticity of the brain and ongoing experiences of “feeling felt” that help us continue to mature, or recover in the first place, these functions of the pre-frontal cortex well after adulthood.

See the next in the series, The Neuroscience of Resilience:  Empathy

(This is a permission granted adaptation of the June 2010 newsletter by Linda Graham, MFT). 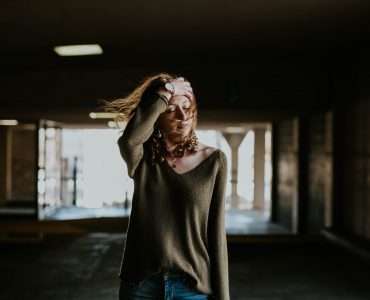