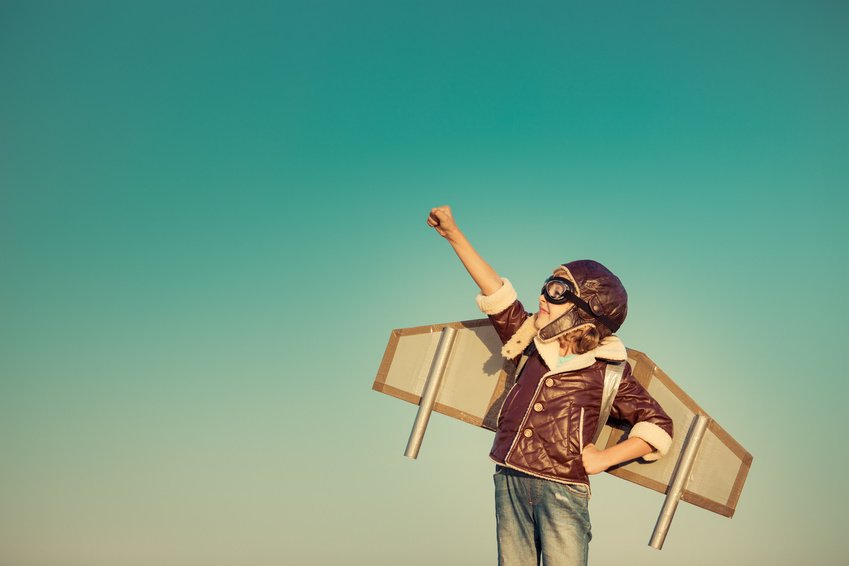 As an individual and couples therapist, writer, student of the dynamics of people and creator of LoveAndLifeToolbox.com, I’ve noticed a few things.  One of the things that I’ve sought to understand and guide people towards is the state of happiness.  What makes people happy?  Clearly there isn’t a magic pill or formula but deconstructed happiness is many little bits of experiences, belief systems, genetics, perceptions and more.  Happiness is multi-layered and often NOT what people think.

I have learned over the years via education, experience and work with my therapy clients that the state of happiness is less elusive with the presence of emotional and relationship health.

Happiness is emotional and relationship health.

This has been the tag line on this site for a long time.  And there is some new research from the London School of Economics to back that up when looking at factors that impact well-being, finding that “mental health and having a partner make people happier than doubling their income.”  Here is the BBC article the research is referenced in.

Good mental health and having a partner make people happier than doubling their income, a new study has found.

The research by the London School of Economics looked at responses from 200,000 people on how different factors impacted their wellbeing.

Suffering from depression or anxiety hit individuals hardest, whilst being in a relationship saw the biggest increase in their happiness. 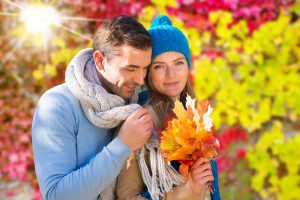 The study’s co-author said the findings demanded “a new role from the state”.

The study was based on several international surveys from around the world.

On a scale of one to 10, the doubling of someone’s pay saw their happiness rise by less than 0.2. The researchers said this was down to people caring more about how their incomes compared to other people’s than how it affected them.

However, having a partner saw happiness rise by 0.6 – losing a partner by separation or death saw the same impact downwards.

The biggest effect was caused by depression and anxiety, which saw happiness levels dip by 0.7 on the scale. Unemployment also saw the same reduction in points.

Report co-author Prof Richard Layard said the findings meant that the state needed to play a new role in its citizens’ happiness – focusing on “well-being creation” rather than “wealth creation”.

He added: “The evidence shows that the things that matter most for our happiness and for our misery are our social relationships and our mental and physical health.

“In the past, the state has successively taken on poverty, unemployment, education and physical health. But equally important now are domestic violence, alcoholism, depression and anxiety conditions, alienated youth, exam-mania and much else. These should become centre stage.”

This article first appeared in BBC.com, Mental health and relationships ‘key to happiness’