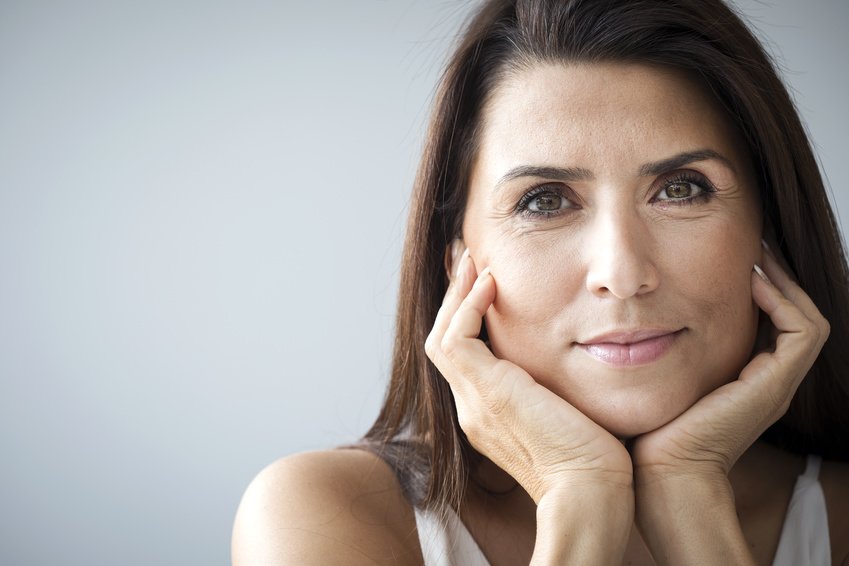 Dating after Divorce and Self-Care

Psychologist Richard Nicastro encourages a focus on YOU when dating after divorce.  He shares tips while keeping a focus on self-care.

The great novelist W. Somerset Maugham said, “There are 3 rules for writing the novel. The problem is, nobody knows what they are.”

Don’t worry—this isn’t an article about writing. It really is about dating. But Maugham’s quote is relevant here because, as with anything as complex and unpredictable as dating, and, more specifically, dating after a divorce, there’s no way to capture it with something as linear and direct as “rules.”

But, with that said, we need to apply some shape, right? Some feel for next steps or approaches? As cognitive humans, we thrive both on the freedom of our choices and the knowledge that a certain structure exists to limit us, within reason. (Being in an unfamiliar situation with zero limitations can feel terrifying and immobilizing.)

With the spirit of that in mind, here are some “rules” from the desk of a psychologist and couples counselor to you. Not the rules, but just some friendly tips for dating after divorce. And of course, with any advice, you are free to take it in, ignore it, or personalize it.

All too often, we think of self-care as selfish. If there’s any one theme I carry through from article to article, it’s the message that that couldn’t be further from the truth. Being kind to yourself not only benefits you, it benefits those around you (because you’re more likely to respond to them from a place of kindness.)

Kindness does not mean weakness! You can be courageous and kind. (And you can also be fearful and cruel.)

So, with that plug for self-kindness out the way, let’s look at what being unkind to yourself when you’re dating after divorce looks like:

Applying pressure or imposing a timetable is not kind (i.e., “I’ve been divorced for one year; I’d better start dating, even though I don’t feel ready” or “I’d better have 3 dates per week”; or “I’d better be in a long-term relationship within 3 months”), nor is comparing yourself to others (“Sheila found someone on Match-dot-com within one month…I’m still languishing” or “Bill’s marriage didn’t fall apart like mine; he doesn’t need to be worried about dating at our age”).

Although applying internal pressure and listening to a mean inner voice that compares you to others may feel “natural,” it actually isn’t. That doesn’t mean you should feel bad when you experience them…it just means that you now have new (kinder) information that can allow you to step back, realize you are not that voice or those arbitrary pressures, and that you’re already in the most important, lasting relationship there is…the relationship with yourself.

Sometimes that re-frame can give you a more balanced perspective when you’re dating after divorce, and can allow you to take things as they come rather than forcing something that ultimately won’t be right for you.

2 – Respect your intuition: Listen to your small, still voice. 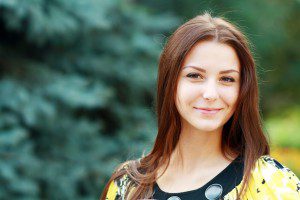 “Hmmm….did he just say that? Well, maybe he didn’t mean it. Or maybe never washing his hands after using the bathroom is just a metaphor for something else…”

“Oh, wow, I think she just deliberately shoved that elderly man out of the way so she could get in line before him. No, it couldn’t be. Maybe the man stepped aside on his own. Or his walker toppled on its own. And he—mostly—looks okay, so there’s no harm done…”

Dating as an adult is hard (I’m not suggesting it’s not hard for teenagers…anytime we open ourselves to rejection we make ourselves vulnerable; however, youth typically rebounds much quicker and doesn’t make sweeping assumptions about not having a date on a Friday night, like that means they’ll always be alone). So, dating as an adult is tough, especially given that roughly 50% of adults are already partnered and therefore no longer in the dating pool.

And because it’s hard, there’s a tendency to quash that small, still voice of your intuition before you even hear it. Sometimes we make decisions based on desperation (“I’d better keep dating him because I don’t have any other dates lined up!”) instead of reason (“I don’t really enjoy being with him all that much…wouldn’t I be happier spending time at home watching Netflix or reading a novel?”).

But when you slow down, trust yourself, and quiet the chatter around you and in your head with the goal of getting in touch with your inner guidance system, you will make better decisions for you.

(And keep in mind that we all have intuition. So it’s not something that you need to work at bolstering or something you need to conjure up. It’s a matter of deciding to delay acting on the knee-jerk impulse—which usually isn’t intuition—and wait to hear what your inner wisdom has to tell you.)

This is easier said than done, I realize, which is why I’m stressing the try. After all, aren’t we told that the thing to do with mistakes is learn from them? Aren’t we supposed to gather wisdom from what we did wrong so that we can avoid repeating errors in the future?

Well, maybe, but the assumption there is that somehow your divorce represents a “failure.” And I ask you to resist that label, no matter how often you might hear others applying it to their own relationship histories.

Despite the pain you experienced at the dissolution of your marriage, you went into the relationship making the best decision you could at the time, with the information you had at the time, and with who you were (and with who your partner was) at the time. So to label it a mistake, or to see yourself as a failure because the marriage didn’t survive, is not only incorrect, but can be detrimental to your dating life. (A healthy degree of self-confidence lays the groundwork for a healthier dating life. It’s not exactly confidence-building to carry what you think of as a giant mistake around.)

Clearly your memory isn’t wiped clean, nor should it be. And there were of course things you learned about yourself and your relationship needs from your previous marriage(s), and you shouldn’t ignore them (i.e., maybe you learned that you need to be with a person who shares common interests, or maybe you learned you don’t want to date someone who feels especially enmeshed with his/her family of origin). But when you cling to “what went wrong” in your marriage while you’re seeking a new relationship, when you inextricably represent yourself with the past instead of being open to what the present has in store for you, you can feel down about yourself and miss potential gifts that are yours for the unwrapping.

The other thing is that people tend to spend lots of time on first dates—and using painstaking detail—rehashing their divorce (maybe in an attempt to show they weren’t “at fault”). There will be time to share details about your history with someone you’re seeing. The first date may not be the best time, since it may send the message that you’re not fully available, since you’re not truly seeing the person before you, but rather, are still immersed in the minutia of your former marriage.

And, of course, this all gets to the point that dating should be fun!

(Which may be rule #4, but let’s tuck it into 3, shall we? Besides, people don’t have fun because they’re told to, right?)

You can’t have fun when you’re ruminating about the past or worrying about the future. (And a common way future-worry manifests in a dating life is: “I’d better impress him/her so I can be part of a couple again. What if s/he doesn’t want to see me again?”)

Yes, it’s true that rejection never feels good (so that’s an aspect of dating that may not feel fun at all; nor is it fun to have to reject someone). But when you decide to take yourself—and dating in general—less seriously, and when you decide you’re not going to put pressure on yourself to meet Mr./Ms. Right (when you lead with self-kindness, in other words), you can weather the bumps and bruises of being in the dating scene much better than if you tell yourself that fun isn’t a necessary ingredient.

If you’re dating after a divorce, or if you’re getting mentally ready to start dating after a divorce, I hope these tips have been helpful. And above all, I hope the takeaway for you is that you should honor your own journey and respect what’s best for you. Don’t let anyone talk you into starting dating again before you’re ready. And, if you start dating and realize that you weren’t ready after all, treat yourself with kindness if you make the decision to hit the pause button and sit the next few proverbial dances out.