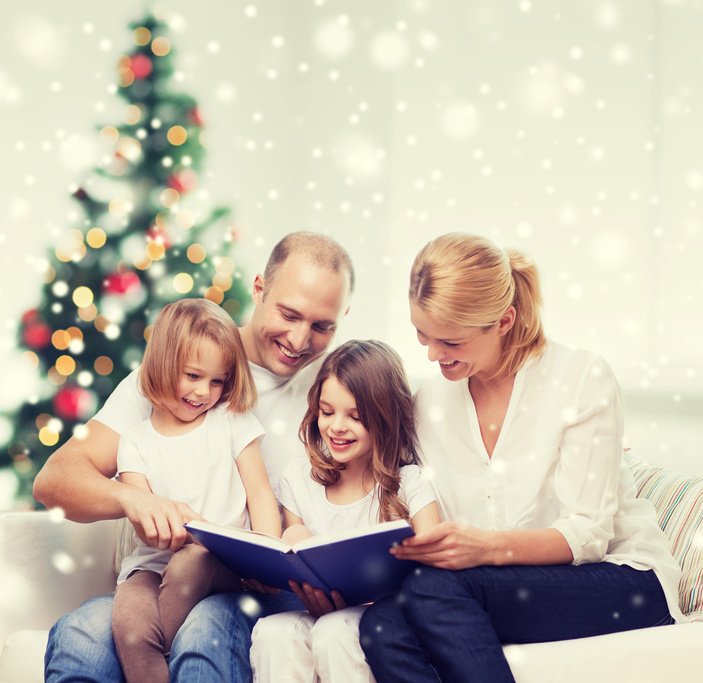 A Holiday Message to Parents Everywhere: What Your Kids Want the Most

I noticed initially this was an ad for Ikea but quickly forgot all about that as I became transfixed with this experiment involving Spanish children and their parents captured on video, writing letters to the “Three Kings” (equivalent to Santa Claus in Spain) about the things they were hoping to get for Christmas and then a letter to their parents about what they were hoping to get from them.

The final question posed by the interviewer challenged the kids to consider that if they could only send one letter, which would it be?  What do you think their response was?  Watch “Ikea: The Other Letter” to find out.

Regardless of how many children responded in the way that was highlighted or what religion or faith you practice (or don’t), the message remains the same and is applicable to children around the world.

Your attention, time, interest and engagement with them in what they love is the most precious gift you can give to them.