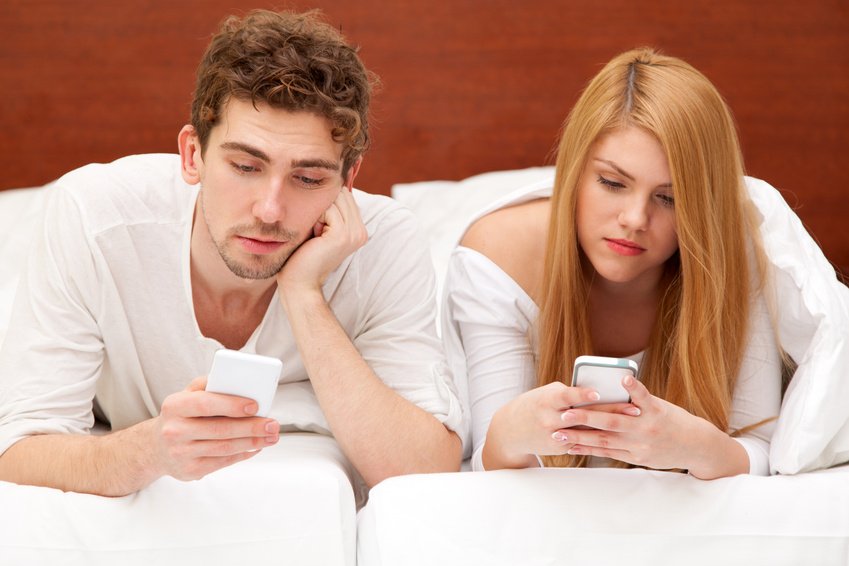 Wives, Is Resentment Sneaking up on Your Marriage?

Resentment in marriage can take more forms than you might realize.  Claire Hatch, LCSW looks at how resentment can creep in as boredom and how to tell the difference between this and simply being in a rut.

Feeling a little bored? Doing a lot of small talk? Has your quality time dwindled down to screen time with some silly T.V. show?Feeling bored can strike panic in your heart. This isn’t why you got married! What is going on? Are we doing something wrong? Have we just turned into boring people? Or is this just the natural drift of a long-term relationship?

At least, those are the kinds of questions that run through my mind. Because that was my view of marriage when I was younger. And that was the experience I swore I would never have. When I find myself having even minor feelings of boredom, my system goes on high alert.  But there’s no need to catastrophize. (As I need to tell myself from time to time.) You don’t have to settle for a boring relationship. Once you know the reason for your boredom, you can take steps to put more juice back into your interactions.

You’re probably familiar with the common causes of boredom. Everyone gets lazy from time to time. We fall into ruts, often when we’re working too hard or dealing with a lot of stress. We go for a long time without bothering to try anything new or get a change of scene.

But there’s another, less obvious cause of this problem that you might not have thought of.

I often say resentment is a sneaky emotion.

One of the sneakiest things it does is masquerade as boredom.  How? Well, for starters, you can’t pick and choose which feelings you’re going to suppress. If you’re bottling up feelings of sadness or anger, you end up suppressing all your feelings. You’ll find yourself feeling less joy and love, as well.  So, if you can’t get a dialog going about something you’re unhappy about, you’re going to feel less of everything toward your husband. Less warmth, less affection, and yes, less curiosity and fascination.

Then too, when you’ve got resentment building up, you feel like your partner doesn’t care about you.

At least, not the way she used to or the way you want her to. Or she doesn’t care about your feelings about a particular issue. When you feel like that, you unconsciously start to edit what you say. You stick to safe subjects. Keep at this for awhile and, voila! Your conversation gets stale.

I know that when I’m afraid to open up to my husband, but then I finally do it, I feel a sudden whoosh of affection for him. I look at him with new eyes and marvel at his good qualities. He’s fascinating! He’s tons of fun! He even looks cuter! And all those loving gestures come back again naturally.

So, how can you tell whether you’re resentful or just in a rut?

My advice is to do some of the common-sense things that wake up a relationship. Greet your husband warmly when he comes home and give him a hug and a kiss. Instead of half zoning out, when he talks about the report he’s writing, give him your full attention and try to really get it.  Spend an evening with just the two of you. Send romantic texts or emails. Make a point of telling him why you appreciate him.

Now, don’t just give this one or two shots and then give up.

That is one of the biggest mistakes long-time couples make. If you’ve had a dry spell, it’s going to take some time to warm up the climate between you again.  If your problem is just laziness, and one of you starts to put in more effort, pretty soon you’ll get a virtuous cycle going. The more love you receive, the more you’ll want to give, and soon you’ll be back on track.

But what if you aren’t? Your hugs feel forced. You feel like you’re going through the motions. You get the babysitter, make the dinner reservations, and then sit there, fidgeting, not knowing what to say.

That’s when I put my money on stockpiled resentments.

One of you (or both!) has an important unmet need, and is longing to be understood. Once you find a way to open up and get that understanding, you’ll find that your partner turns back into the interesting person you thought he was.

Claire Hatch is a LCSW in Kirkland, Washington and creator of Save Your Marriage: Get Rid of Your Resentment, an audio seminar for women. She loves giving couples the tools they need to put the hard times behind them and get their connection back.