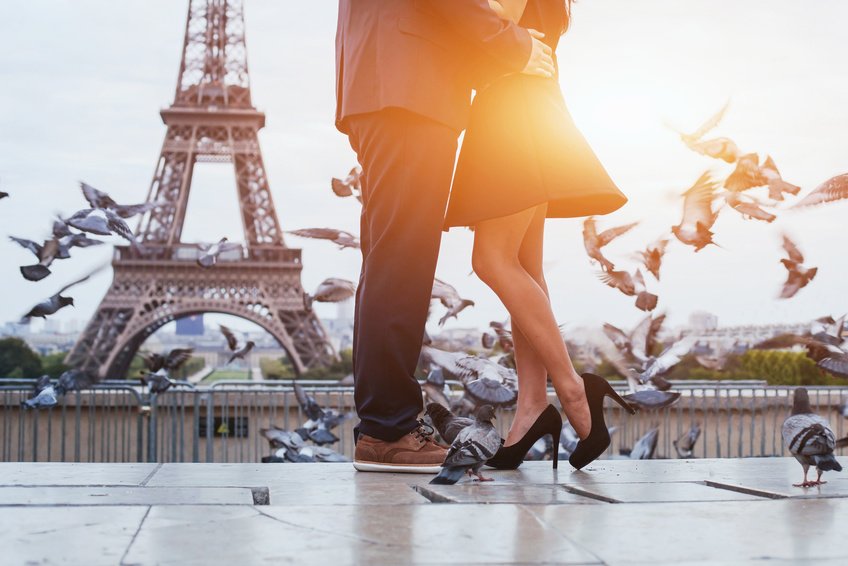 Esther Perel has an unmistakeable presence.  The Belgian speaker, therapist, author and TedX sweetheart has been challenging us all, including therapists like myself, to rethink our paradigms around romantic relationships and infidelity.

Recently at the Psychotherapy Networker Symposium in DC, I had the opportunity to hear her speak about shifts in romantic relationships and the heart of the matter in modern day affairs.

According to Esther, “expectations put on a romantic relationship are at an all time high” and mirror cultural shifts that have occurred.  There is more ambiguity with roles, social hierarchies and prohibitive religious structures are less intact, there is more freedom for self expression and happiness seeking for the individual is a higher priority.

As we have moved away from community living with families and friends nearby, we have less sense of belonging.  “When we lived in the village we knew everything about the couple; every fight and every fuck,” she said, matter of factly.  As many issues there surely were with such intertwined living, now that the pendulum has swung to the other side and we now face the public health crisis of loneliness.  And couples have become more isolated, often rely on one person, each other, to be their trusted confidante, best friend, best lover and intellectual equal.

“Our modern model for modern marriage is that one person will give us what an entire village used to provide.”

This is why the pain around infidelity is different today.  This betrayal can be incredibly traumatic because it threatens the sense of self, challenging the idea that this person was “the one.”  And the digital age of social media, texts and emails can feel like “death by a thousand cuts” to the one who has been betrayed and has discovered messages and other cyber evidence of an affair.

What lies at the heart of an affair?

Esther reports it’s not usually really about the sex.  In her experience, she has found there has been a yearning to bring back some kind of vitality, recapture lost parts, an entitlement to seek out desires or simply be happier than we are.  Some affairs happen after years of monogamy in a relationship where the person never thought they would do such a thing but they feel driven to feel special, important, to beat back a sense of deadness.  And wanting what you can’t have can also be intoxicating.

She touches on the issues that come up around “romantic consumerism,” that we now have thousands of people at our fingertips via dating apps and online sites.  This raises the question, how will you know when you’ve found “the one” with so much choice?

What can modern couples do differently to preserve their relationships?

Intimate relationships, particularly long term, can inherently run into problems when the couples focus drifts too far away from the living, breathing relationship itself.  Like most plants, it needs attention and water to survive.  Yes, the paradigm around romantic relationships has changed but this doesn’t need to mean they are all destined for failure.  It’s an alert signaling the need for us all to rethink their meaning in the context of the world around us as and maybe most importantly, face and adapt to our societal issue of loneliness head on.

Learn more about Esther Perel or check out her latest book, The State of Affairs:  Rethinking Infidelity.