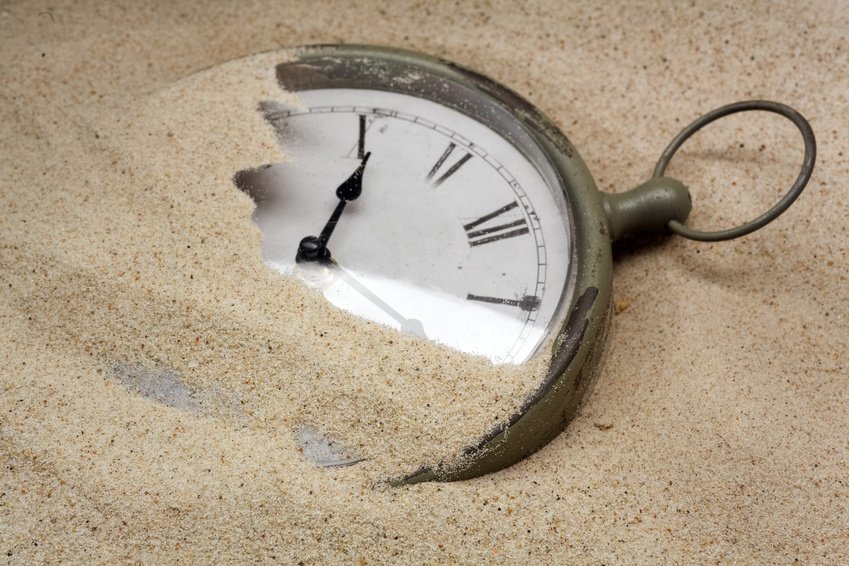 The End of Life, A Shift in Perspective

B.J. Miller, M.D., is a palliative care physician at UCSF Medical Center and former executive director at the Zen Hospice Project in San Francisco, California.  He is on a heartfelt mission to “de-pathologize death” and continues on that journey in various forms including public speaking and other related projects.

In this Ted Talk from March 2015, Dr. Miller shares his story of a near-death experience by electrocution as a college student (losing several limbs), leading him on a path towards rethinking death and how to create a dignified end of life.  He encourages a shift in perspective and challenges us to think about how to “usher in death with warmth,” when possible.

Dr. Miller speaks of how much he learned from the patients at Zen Hospice, witnessing the changes in their priorities and the rewards of their sensory experiences of just being.   His intention is not to minimize the grief associated with dying but encourages space be made for meaning in the time that’s left.

“Maybe we can learn to live well not in spite of death, not because of it.  Let death be what takes us, not lack of imagination.” – Dr. B.J. Miller, M.D. 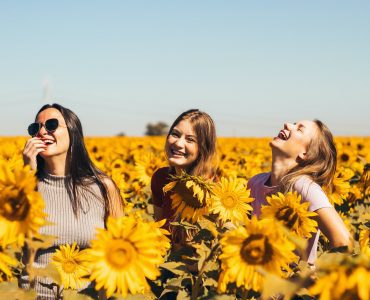