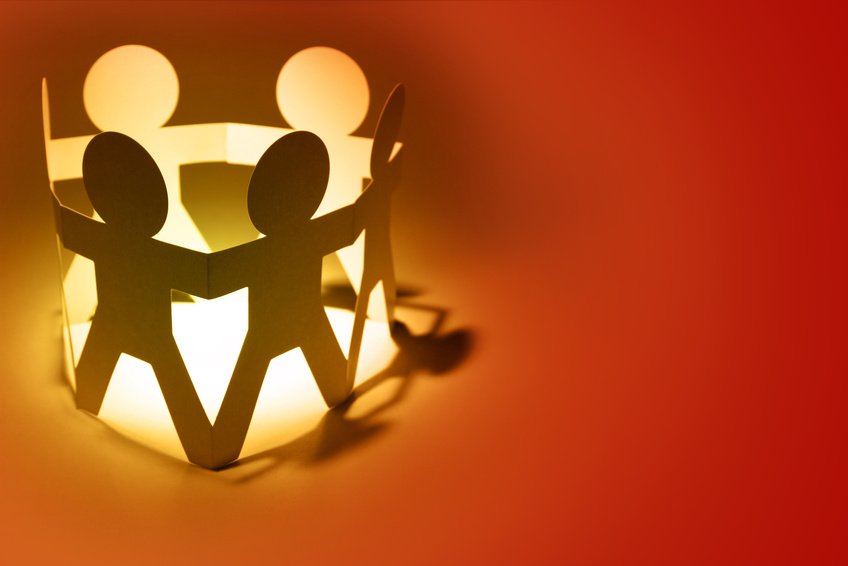 Resilience Through Creating a Circle of Support

Linda Graham, MFT examines how creating a circle of support as a refuge can build resilience, whether in life or visualized.

Refuge simply means a safe, supportive place to be when we are fragile or confused, a safe place to cry or rant as long as we need to, or somewhere to wait patiently until a course of action begins to emerge from the chaos. We all need refuges, safe havens, and sanctuaries, not to escape from the current demons and dreads but in order to regroup, to pull ourselves together, to “resettle our molecules,” as my friend Phyllis Kirson would say. The calm we find in those refuges helps us return to calm inside; from there, our brain can recover its capacities to see clearly and to cope in new and better ways.

We may seek refuge among good friends, people we can trust to not judge or disdain us when we become emotionally unglued or our thinking becomes unhinged: people who can simply be with us until we regroup and are ready to face the world again. These are people whose own stability and calm we can borrow until we can regain our own. They may be on our short list of “go-to” people whom we can all at 2:00a.m., trusting that we will be held in what the psychologist Carl Rogers calls “unconditional positive regard,” that they will reassure us that we are (or will be) okay, even thought our world is crashing around us.

If you don’t have a lot of people in your life at the moment who can offer a refuge, don’t be discouraged. You can create a genuinely effective circle of support in your imagination. This circle can include people you trust and feel supported by, or it may be made up of imaginary people you would like to meet. Your circle may include a spiritual figure like Jesus or the Dalai Lama. It may include your own wiser self. Visualizing ourselves as encircled by real or imaginary friends who “have our back” can greatly enhance our ease and resilience as we face an unknown or frightening situation.

I experienced the power of calling on support in my imagination almost a decade ago, when I chose to have LASIK eye surgery to correct lifelong nearsightedness and 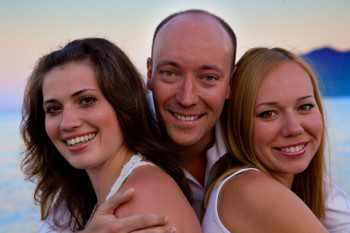 astigmatism. The operation was risky, so I went into it with understandable anxiety. I had asked friends to think of me that day, at the time I was actually in surgery, so that I would feel supported and not alone during the procedure. I had to remain conscious during the operation and focus my eyes on the light above me so that the laser could track exactly where to reshape the cornea to give me 20/20 vision. While lying on the gurney, as still as I could, I thought of all my friends thinking of me; I took in the love and caring that I knew were being sent my way.

About ten minutes into the operation, quite suddenly, I lost all sense of anxiety. Instead I was flooded with an overpowering sense of love and belonging. There was nothing to be afraid of, nothing at all. I remain in that state of serenity for the remainder of the surgery (which was completely successful).

Imagined experiences can be nearly as powerful as actual events for creating new brain circuitry. Neuroscientists have discovered that the same neurons fire in our visual cortex when we imagine seeing a banana as when we see one for real. When you use the power of your imagination to repeatedly visualize people supporting you, you are installing a pattern of coping in your neural circuitry that you can use as a refuge in times of difficulty or challenge.

Exercise: Creating a Circle of Support

Evoking refuges and resources in the imagination can feel as real to the brain as having them physically present. The possibilities of using imagination to rewire our brains can stretch toward the infinite. The next time you face an unexpected challenge or crisis, notice any increased sense of inner safety as you evoke your circle of support to help you act resiliently. 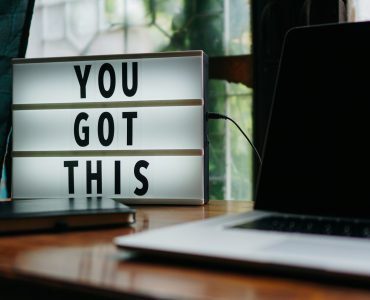 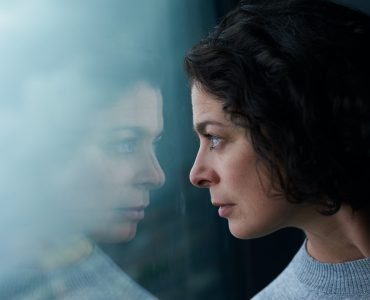 Have Compassion for Those with Covid Anxiety