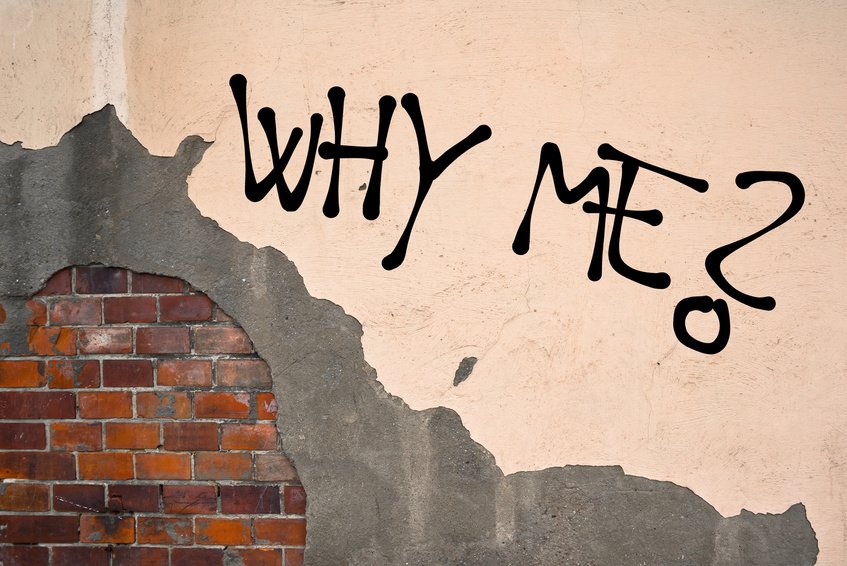 Removing Yourself from the Victim, Rescuer, Persecutor Triangle

Linda Graham, MFT and author of Bouncing Back:  Rewiring Your Brain for Maximum Resilience and Well-Being, looks at the dysfunctional social dynamic of the victim, rescuer and persecutor triangle.

Stephen Karpman, M.D., developed his “drama triangle” – victim, rescuer, persecutor – almost 40 years ago, and I find it’s just as relevant – and just as new to many people – as it was 40 years ago.  Even if you don’t spend much time yourself playing any of these three roles – you probably deal on a daily basis with people who do.

Knowing how to put our “big girl” or “big boy” pants on and get out of the triangle is essential when dealing with people who want to pull us in. Using our own wise mind to recognize when we’ve regressed into one of these roles ourselves (usually because of the usual culprit, needing to play those roles early in our family of origin conditioning) is also essential to make wise conscious choices in our intimate and social interactions with others.

The three roles of the drama triangle are archetypal and easily recognizable in their extreme versions.

The stance of the victim is “poor me!” Victims see themselves as victimized, oppressed, powerless, helpless, hopeless, dejected, and ashamed, and come across as “super-sensitive,” wanting kid glove treatment from others. They can deny any responsibility for their negative circumstances and deny possession of the power to change those circumstances.

A person in the victim role will look for a rescuer, a savior, to save them (and if someone refuses or fails to do that, can quickly perceive them now as a persecutor.)

In terms of derailing resilience, victims have real difficulties making decisions, solving problems, finding much pleasure in life, or understanding their self-perpetuating behaviors. 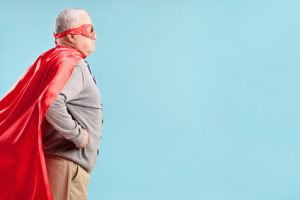 Rescuers are classically co-dependent and enablers. They need victims to help and often can’t allow the victim to succeed or get better. They can use guilt o keep their victims dependent and feel guilty themselves if they are not rescuing somebody.

In terms of derailing resilience, rescuers are frequently harried, overworked, tired, caught in a martyr style while resentment festers underneath.

The stance of the persecutor is “It’s all your fault!” Persecutors criticize and blame the victim, set strict limits, can be controlling, rigid, authoritative, angry and unpleasant. They keep the victim feeling oppressed through threats and bullying.

In terms of resilience, persecutors can’t bend, can’t be flexible, can’t be vulnerable, can’t be human; they fear the risk of being a victim themselves. Persecutors yell and criticize but they don’t actually solve any problems or help anyone else solve the problem.

Because Dr. Karpman was a student of transactional analysis at the time he identified these three roles on the drama triangle, there is a resemblance to the critical parent (persecutor) marshmallow parent (rescuers) and the wounded inner child (victim).  Eric Berne described in Games People Play.

What gives the drama triangle much of its power and significance is the recognition that people will switch roles and cycle through all three roles without ever getting out of the triangle. Victims depend on a savior; rescuers yearn for a basket case; persecutors need a scapegoat.

The trap is, people are acting out these roles to meet personal (often unconscious) needs rather than being able to see the picture as a whole and take responsibility for their part in keeping the triangle going.

An example from “The Three Faces of Victim – An Overview of the Drama Triangle” by Lynne Forrest:

Dad comes home from work to find Mom and Junior engaged in a battle. “Clean up your room or else,” (persecutor) Mom threatens. Dad immediately comes to Junior’s rescue. “Mom,” he might say, “give the boy a break. He’s been at school all day.”

Any one of several possibilities might follow. Perhaps (persecutor) Mom, feeling victimized by Dad, will turn her wrath on him. In that case, she moves Dad from rescuer to victim. They then might do a few quick trips around the triangle with Junior on the sidelines.

Or maybe Junior joins Dad in a persecutory “Let’s gang up on Mom” approach, or then again, maybe Junior will turn on Dad, rescuing Mom with “Mind your own business, Dad. I don’t need your help!” So it goes, with endless variations, but nonetheless, pinging from corner to corner on the triangle. For many families, it’s the only way they know to interact.

What’s needed is for anyone on the triangle to “wake up” to the roles they are playing repeatedly. One person shifting out of role can catalyze the others to shift out of roles and behaviors. What’s especially helpful is for the victim to begin to “grow up” and take responsibility for their own empowerment and resourcing themselves to meet their own needs.

Each role on the drama triangle has its own payoffs.

But the cost is to perpetuate a dysfunctional social dynamic and to miss out on the possibilities (and responsibilities) of healthy, resonant, resilient relationships.