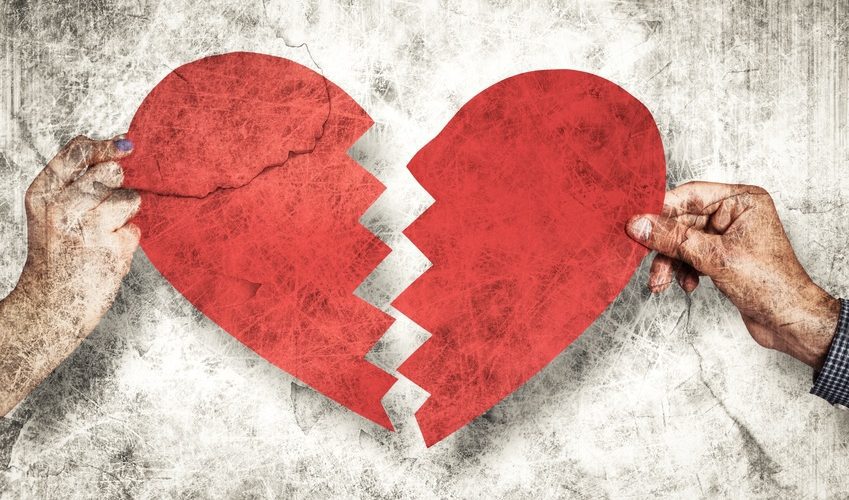 Ask Lisa: Lack of Emotional Safety in My Relationship

I read your article on “emotional safety” and it seems to be lacking in my recent relationship. I’d been dating a guy on and off for about a year. I’ve been trying to share this concept with him, but it always seems to go nowhere. We initially hit it off very well and share similar values and beliefs.

His schedule has made it difficult to spend enough quality time together and led to our breakup–his choice. The part that was difficult, was that he seemed so matter-of-fact about it and said it was only about his schedule and nothing more. He didn’t have the stamina to nurture a relationship right now and it wasn’t fair to either of us. He ceased communication completely. I felt very shut-out emotionally. Prior to that break-up, he had been working 4 ten hour days (weekends) and the other 3 days he spends with his 5yr old son (did this to avoid day care). He doesn’t want anyone to meet his son until enough time has passed. I respected that and was willing to work around it. Things worked for awhile, but he seemed to make a lot of excuses for not having time for me–although he would verbalize that if he could, he would see me everyday.

I didn’t make big demands at all, we would see each other twice a week and he would call everyday. Then slowly the calls were less and less, plans were cancelled, and the twice a week turned into once every 2 weeks. There was always some plausible excuse…work hours increased…son needed attention…he was exhausted, etc. I believed him but, it almost seemed that he was “hiding” behind his son and schedule rather than deal with a relationship. I found it very confusing because he would tell me how glad he was that he found me…etc. Just to make sure this wasn’t about someone else, I asked if he wanted to see others. He would say “I don’t have time to see anyone else”!!

Six months after the breakup, we reunited. He said he wanted new beginnings, promised he’d be able to spend more time with me because of a new job and schedule. I was a bit hesitant and told him I would only get back together if he was serious about it and if he promised not to shut me out if things got a little challenging. He kept saying he was sorry and realized that “actions speak louder than words” and that he would try harder this time. Things were going well, but I noticed a pattern…after we started to get close, he begins to act really distant and starts to make sarcastic remarks and little jabs… acting like he is just joking. But they feel like put downs disguised as jokes. It feels like he is pushing me away emotionally.

Then he began having problems with his ex regarding time with his son. He started to back off again, not returning my calls or texts for days. He would say he was too busy having to gather information, get an attorney, etc. I told him I wanted to be supportive but was having a hard time with being shut out again. He just said that he didn’t even have time to take care of himself. He kept the phone calls short, saying he didn’t have time for a deep conversation. I tried to explain that if he needed time that was OK, but when he refuses to communicate, I feel shut out. He also made some negative comments about his ex wife and women in general. When I got upset about that, he didn’t want to talk about it anymore and abruptly hung up and shut his phone off. I texted him with how upset I was. He replied with… “I’m sorry that what I said hurt your feelings but I was only expressing an opinion–that wasn’t directed at you. I can’t be responsible for your feeling insecure.” It felt like he could not validate my feelings at all. His apology seemed cold–like it was something he was supposed to say, but didn’t have any feeling attached to it. Then he said if “I was really trying to be supportive, I wouldn’t be bring these things up while he was going through a crises”. He said I was being selfish, but that’s human nature. 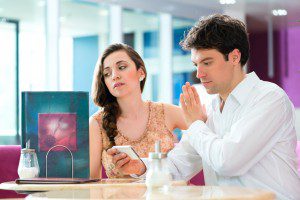 This is just one example–he has responded this way in other situations. This is the pattern. He disengages, won’t talk about the issue, disappears, then after a week or so goes by, he reconnects and acts like everything is OK without ever discussing it completely. He tells me he missed me, etc. Acts all lovey-dovey and when I don’t respond the same, he acts puzzled or says he feels rejected. When I explain my perspective and ask him how he really feels about me, he replies with “what do you think”, and “I wouldn’t be here if I didn’t have feelings”. But he never actually verbalizes how he feels. He just says “maybe if you gave this (me) more time, things would work themselves out” and “we got back together so there must be a reason for us to be with each other” or “don’t worry so much, you’re being insecure” or “if it’s meant to be it will work out”.

The last time I saw him, I was very careful with my words so that I wasn’t critical, and told him how I felt he wasn’t connecting with me. I reminded him of the times that he did connect and that it meant a lot to me and wished we could do that more often so we could be closer. He made light of it and joked with me, instead of taking me seriously. Then went into the same…”what do I think…I wouldn’t be here if I didn’t care” routine. Then he actually said “maybe you should talk to a counselor about it!”   I tried to get him to understand the importance of communicating and he replied with “been there done it” and “after you get beat up so much” you don’t want to try anymore. ???? End of conversation he didn’t want to talk about it further.

I want to tell him that I don’t feel emotionally safe, but I don’t know how to say it without being misunderstood. He said he has had a lot of counseling about his issues and that is just how he is. So I don’t know if he will actually understand what I mean about feeling emotionally safe. Any suggestions? Or do you think this is not something that can be resolved and I’m just setting myself up for more pain? I get so confused by him…is that what it means to be “put off balance”.

Wow, that’s quite an emotional roller coaster you’ve been on!  The first thoughts that came up were, this man seems to have far too much going on to be in a relationship with you – and – what is going on with his ex?  Is he still emotionally tied to her?   Regardless, he seems only able to engage in short bursts with you and the back and forth surely must feel anything but emotionally safe.

The bottom line is that relationship clearly doesn’t feel good and I wonder at what point you would decide you deserve more.  If you love him and truly want it to work, counseling would be recommended.  If he can’t hear what it’s like for you to be on this ride with him and sticks with the “been there, done that attitude” regarding counseling (which doesn’t even make sense as your relationship is entirely different than the other), then you’re left deciding whether or not you’re getting your needs met with him or you might be better off finding someone with the ability to be “all in.”

You deserve to be with a man who responds appropriately when you express your hurt and doesn’t throw it back on you.  Maybe it’s this one but not looking good.

Need advice?  Consider a Relationship Consultation for guidance or to help you make a plan.