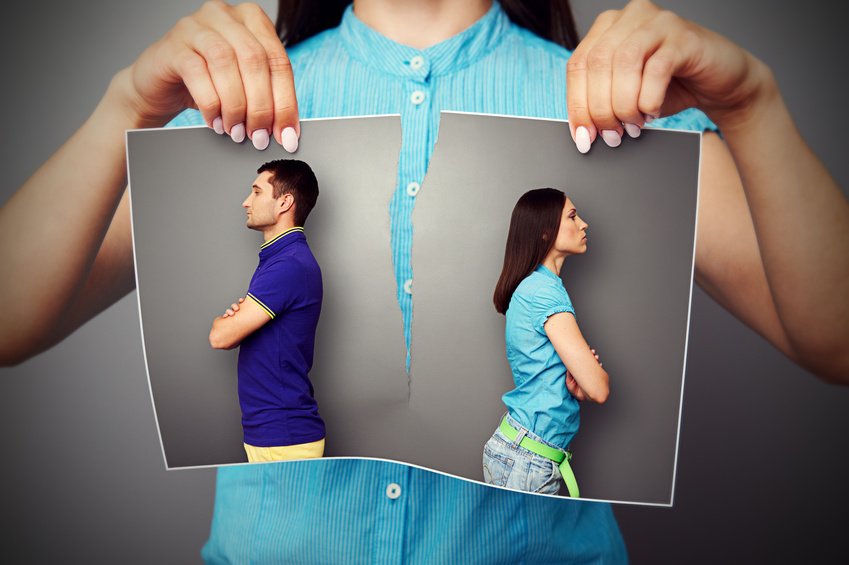 Got Resentment in Your Relationship? Learn to Let it Go

Claire Hatch, LCSW looks at resentment in relationships and ways to begin the process of sweeping it away by seeing interactions with your partner differently.

“He thinks I’m stupid and he has to school me!” Lena said. “Sometimes I just have a different opinion. I’m so tired of trying to explain it when he obviously doesn’t care how I feel.”

You know how it goes. You keep trying different ways to get him (or her) to understand how you feel, but somehow the two of you always get stuck in the same argument loop. “You think I’m stupid!” “No, I don’t!”  Despite all your efforts (and painful talks) you can’t reach the point of understanding. Eventually you start to feel like your partner doesn’t care, and that’s when anger turns to resentment. Now you’ve got a bigger problem on your hands, because unresolved resentment can be a relationship killer.

Clearly, you need a new approach. Most of all, you need to widen your perspective so you can see that there are probably a number of forces at play in your conflict. That will change your conversation completely.

Here’s a simple two-step exercise that help you will do just that.

Answer this question: What do I want?

Don’t over think it. Just write whatever comes to mind and let it flow.

Now you’re thinking about the root of the problem: your disappointed desire. (That’s always the root of resentment.) Without knowing what this is, your partner will never understand what’s really going on with you.

Now add this: What do I want to feel?

This is the piece that’s most likely to be missing from your discussions now. It’s just not something most people think of.

This question gives your partner the “why.” Why is this desire so important to you? When he gets that, the true understanding begins. Not only that, he’ll probably feel a new level of empathy for you.

Brainstorm as many reasons as you can why you’re not getting what you want. Again, let it flow. Don’t edit your ideas. Don’t worry about how much you believe your ideas right now.

“He thinks I’m stupid. He thinks it’s his job to set me straight.”

“He likes to be smart and for people to think he’s smart. Especially me.”

“Maybe he likes to talk to me because he thinks I’m smart.”

“He grew up sparring at the dinner table. What my family would call rude, his family calls a lively discussion.”

“He’s a journalist. He loves to spread information. And he takes positions and defends them all day long.”

“Maybe I’m sensitive about feeling approved of, given that I’m such a perfectionist.”

Some of these reasons were not totally new to Lena. But they had moved to the back burner of her awareness, eclipsed by the argument loop. Looking at them in black and white softened her conviction that her husband really believed her to be stupid.

Now imagine Lena raises this issue with Al again. Do you think she might be less harsh? Maybe more open what he has to say? And then do you think he’d respond to her in a similar way?

You’d be right. Once Lena was exploring instead of accusing, and once Al understood how much Lena needed to be approved of, their problem unraveled without too much trouble. They were able to work together to find better ways of handling their differences of opinion.

Now imagine you approach your partner the same way. Do you think your conversation might go in a more positive direction? You never know. It might be the first step toward letting go of your resentment and getting your relationship back on track.

Claire Hatch is a LCSW in Kirkland, Washington and creator of Save Your Marriage: Get Rid of Your Resentment, an audio seminar for women. She loves giving couples the tools they need to put the hard times behind them and get their connection back.